Jake Bergevin is an active jazz educator featured in this recent article from the Edmonds Beacon. He earned his Master’s Degree in Trumpet Performance at Central Washington University under professors Tom Gause, John Moawad, and Robert Panerio, Sr. He keeps a steady schedule of performances as both a clinician and performer (as trumpeter, vocalist, and bandleader).

He is currently the Director of Bands and Department Chairperson at Edmonds-Woodway High School where he teaches three Concert Bands and three Jazz Ensembles in addition to cultivating a thriving jazz combo community. In 2014, Jake was a quarter-finalist for Educator of the Year from the Grammy Foundation. In 2012 and 2007 Jake was honored by being selected by SBO Magazine as one of their “50 Directors that Make a Difference.”

Under Jake’s direction, the Edmonds-Woodway Jazz Program has earned national recognition as five-time finalists in the prestigious Essentially Ellington Contest. The EWHS Jazz Ensemble I has also been designated as one of the top five high school Jazz Bands in the Seattle Area as an invited guest performer at the Hot Java Cool Jazz Concert Series, organized by Starbucks. The EWHS Music Department has been recognized by the Grammy’s as a Signature School. His students have also participated in the Grammy Honor Ensembles as well as the NAfME National Honor Ensembles.

Jake has served as the Educator Track facilitator at the Centrum Jazz Festival. He has received a fellowship from the National Endowment for the Humanities with a focus on Duke Ellington. He has served as the Jazz Curriculum Chairperson for the Washington chapter of the National Association for Music Education (NAfME) and as Vice President for Washington’s chapter of the IAJE. He has served on the advisory board to the new Seattle Jazz Experience Festival organized by Cornish College as well as the advisory committee for the rebranding of KPLU to KNKX community radio.

For more about Jake’s jazz education life, visit his blog at ijazzed.blogspot.com. 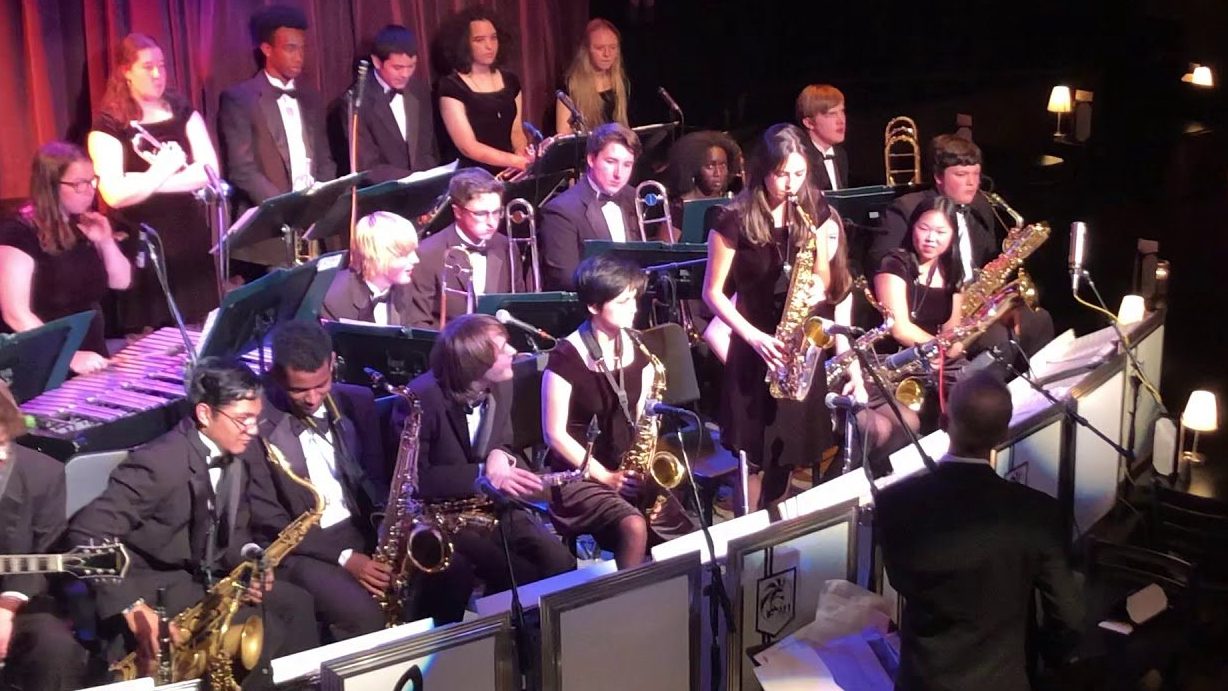