Singer/trumpeter/bandleader and educator Jake Bergevin has recorded two albums as leader and has been a featured artist with diverse groups such as the Tacoma Symphony, the Spokane Jazz Orchestra, Seattle Women’s Jazz Orchestra, and many more.

He leads his own groups including the Javatown Swing Orchestra and the Jake Bergevin Quartet and can also be heard playing with many other notable northwest bands and musicians.

His latest recording Holding Back the Dawn features ballads and bossa novas. Fans of Chet Baker, Kurt Elling, Mark Murphy, and Jon Hendrix will enjoy the fresh arrangements as well as a few original compositions.

Holding Back the Dawn is a very romantic, thoughtful and extremely musical performance. Every song is treated with the Tender Loving Care that it deserves by this wonderful group of musicians. Jake has a lovely voice aside from playing excellent trumpet — and cares about the ‘art of story telling’ through both instruments. His song choice is both lovingly familiar and refreshingly original. You will love this album — put it on and dance with the closest person around.

His first recording as a leader, My Name is Jake, is a combination of sensitive jazz vocals and romping party/dance music. Conceived as a partial tribute to his heroes Frank Sinatra and Ray Charles, Jake puts his own stamp on some classic tunes and demonstrates his crooning, blues shouting, scat-singing, and trumpet solo skills in fine fashion.

Jake has played performances at many of Seattle’s most prestigious venues and events, including the Showbox Theatre, Paramount Theatre, Bumbershoot, Folklife Festival, five years running at the Ellensburg Jazz in the Valley Festival.

Also a successful band director and conductor, Jake Bergevin has held leadership positions with the IAJE (International Association for Jazz Education). He has served as the WMEA (Washington Music Education Association) Jazz Curriculum Chair and led the Educator Track at the Centrum Jazz Port Townsend Festival. He has continued to share his passion for music with many successful students through music mentoring in both public and private teaching settings.

“If you live in Edmonds and have had a student musician over the past 19 years, you know and respect Bergevin, who has taken the school’s jazz ensemble five times to New York as finalists in the ‘Essentially Ellington’ contest.”

It’s a musical night in this neighborhood, thanks to teacher

The Jazz Punishments will perform as a featured group at the first annual Edmonds Jazz Walk.

Jake and the guys will entertain Marysville's top spot for fans of hops. 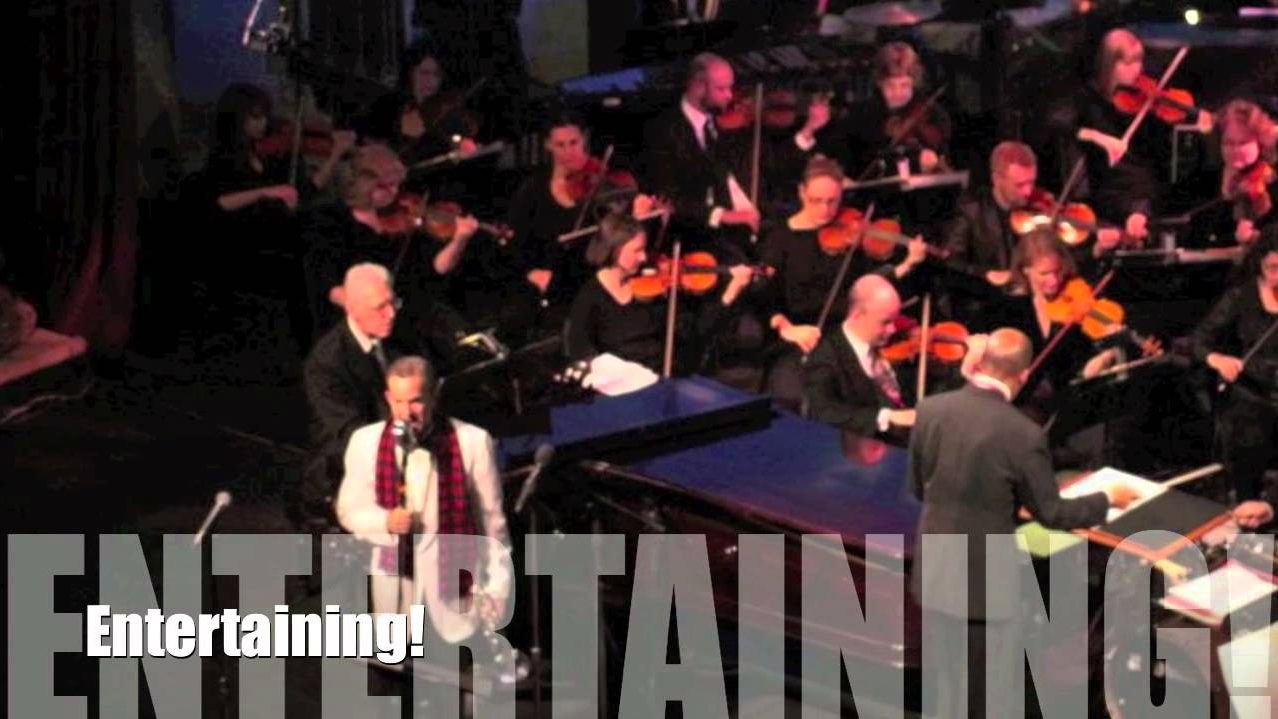